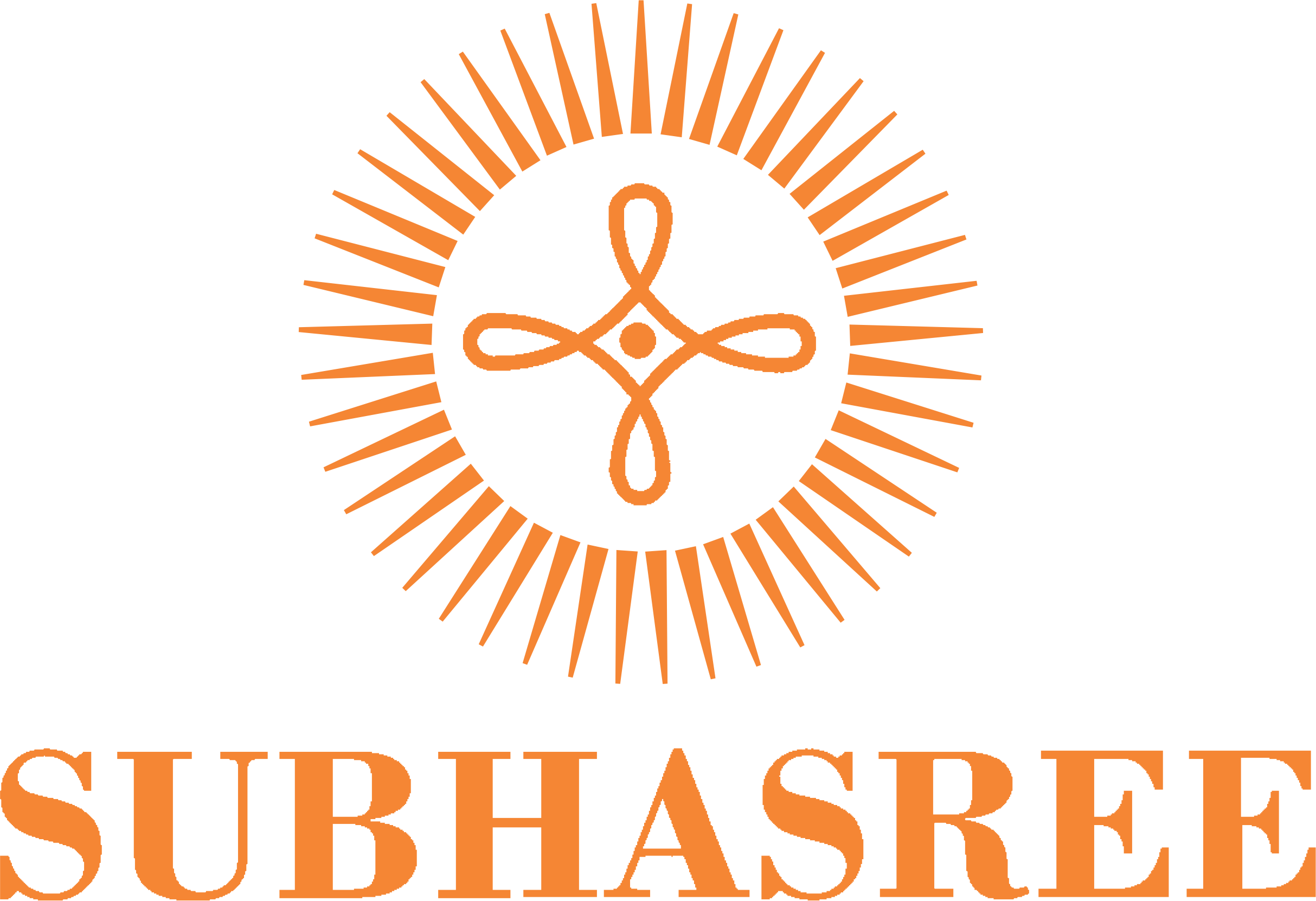 With the world making strides towards a greener environment, renewable sources of energy are becoming the sought out power sources in various spheres of life. From meeting household needs to meeting industrial needs, from large machines to harness wind or hydro power to portable panels capturing sunlight for power, renewable energy is making its way into the world. It provides cleaner greener energy and also in some aspects, cheaper energy.

Following this notion, we are also doing our part in helping raise the market share of renewable energy. Thus we are providing a complete design and installation of solar as per the clients need.

In Grid Connected Rooftop or small SPV system, the DC power generated from SPV panel is converted to AC power using power conditioning unit and is fed to the grid either of 33 kV/11 kV three phase lines or of 440/220 Volt three/single phase line depending on the capacity of the system installed at institution/commercial establishment or residential complex and the regulatory framework specified for respective States. These systems generate power during the day time which is utilized fully by powering captive loads and feed excess power to the grid as long as grid is available. In case, where solar power is not sufficient due to cloud cover etc., the captive loads are served by drawing power from the grid.

Solar hybrid power systems are hybrid power systems that combine solar power from a photovoltaic system with another power generating energy source. A common type is a photovoltaic diesel hybrid system, combining photovoltaic (PV) and diesel generators, or diesel gensets, as PV has hardly any marginal cost and is treated with priority on the grid. The diesel gensets are used to constantly fill in the gap between the present load and the actual generated power by the PV system.

As solar energy is fluctuating, and the generation capacity of the diesel gensets is limited to a certain range, it is often a viable option to include battery storage in order to optimize solar’s contribution to the overall generation of the hybrid system.

The best business cases for diesel reduction with solar and wind energy can normally be found in remote locations because these sites are often not connected to the grid and transport of diesel over long distances is expensive. Many of these applications can be found in the mining sector and on islands

The renewable resource, mainly the solar energy, can be used to produce electric energy on a large scale in solar thermal power stations, which concentrate sunlight at temperatures which range between 200O to 1200O C and even more. This paper presents a conceptual configuration of a solar powered combined cycle power plant with a topping air Brayton cycle and a bottoming steam Rankine cycle. The conventional GT combustion chamber is replaced by a high-temperature solar thermal air heating system. During the daytime, a part of the exhaust air from the gas turbine (GT) is bypassed to produce superheated steam in HRSG, which in turn runs a steam turbine and the remaining exhaust air from GT is utilized to charging molten salt, which acts as a storage medium. The heat energy of the molten salt is utilized to generate steam for 4 hours in another HRSG, when sunlight is not available.

Subhasree Projects Pvt. Ltd. is a company an EPC contractor and System Integrator operating in the utility sectors. With an aim in mind to cater to a “niche” in an ever-expanding industry, we deal in technology heavy products & solutions. Formed in 2013 by professionals having an immense knowledge and experience.